Thank you for visiting NativeRadio®.com, your portal to the beauty and mystery of Native American music. NativeRadio®.com was born out of our love for the music, the artists, and most of all... the people.


Click icon below to launch your own music player!


Click icon below to launch your own music player!

Amazing Selections of Tack Products
Taos Tack & Pet Supply is your source for all your tack products and merchandise. They carry a wide selection of English and Western style saddles and every tack merchandise available in the market, including tack, pet food, livestock/pet supplies and feed in one convenient location! They ship worldwide and carry a wide selection of pet and livestock products, including feeds for about every animal possible. Western, English and Dressage saddles, supplements, and every tack item available in the current market.

Limited Time - FREE Domestic Shipping On All Online Orders! For a limited time they are offering FREE shipping on any online order, anywhere in the United States! This includes all saddles, bits, spurs, and accessories! 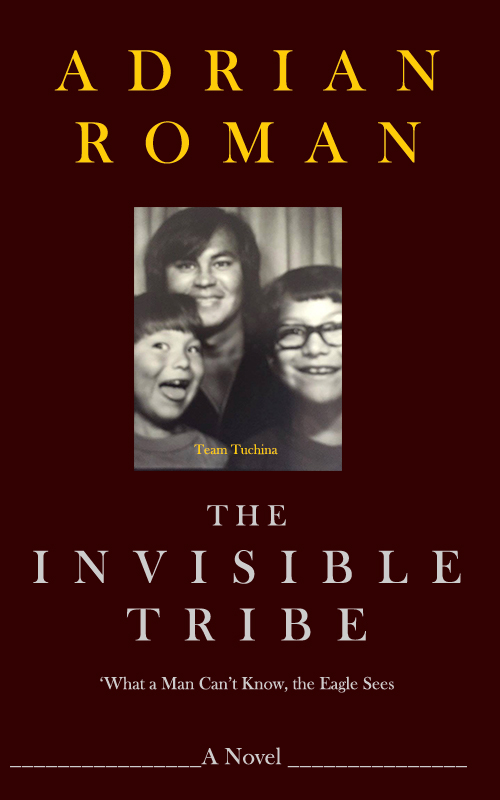 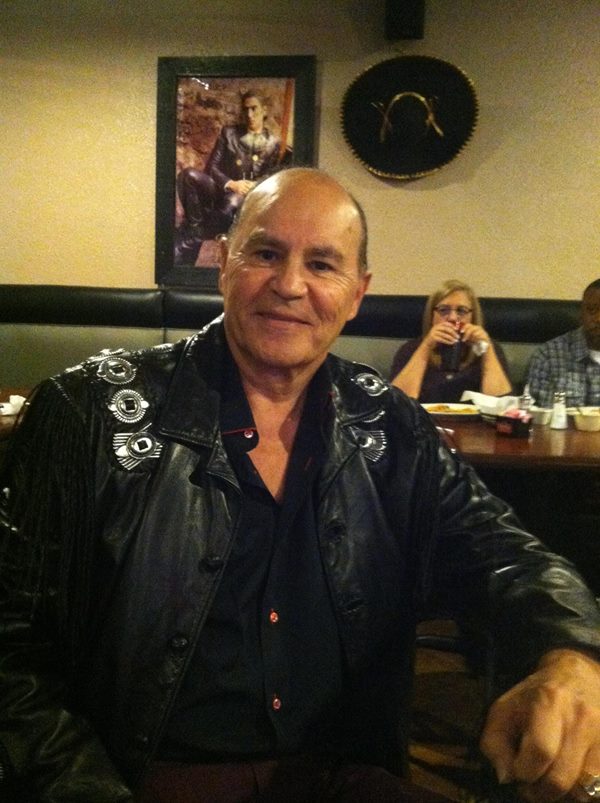 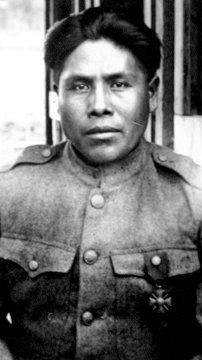 Joseph Oklahombi (Choctaw) was the most decorated soldier from Oklahoma during WW1. His amazing exploits surpass even Sgt. York's even while being almost exactly the same, and a few days apart from each other.

At 23 years old he ran behind an enemy machine gun installation that was mowing down his comrades. As an expert hunter he was able to run across a series of barbed wire baracades and he pinned down over 250 German soldiers. After killing 79, the remaining 171 gave up.

His citation for the Croix de Guerre reads:

"Under a violent barrage, [Pvt. Oklahombi] dashed to the attack of an enemy position, covering about 210 yards through barbed-wire entanglements. He rushed on machine-gun nests, capturing 171 prisoners. He stormed a strongly held position containing more than 50 machine guns, and a number of trench mortars. Turned the captured guns on the enemy, and held the position for four days, in spite of a constant barrage of large projectiles and of gas shells. Crossed no man's land many times to get information concerning the enemy, and to assist his wounded comrades."

We have 192 guests and no members online